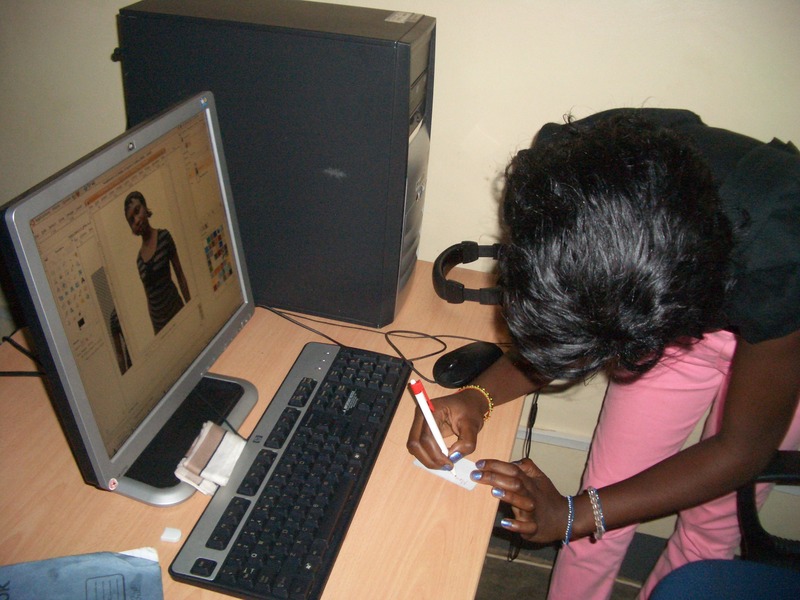 Unfortunately this article, “Computer in Uganda” is only available in German. You can try to use Google Translate to get a version suitable for you.

The apache server installed via apt on Lucid does not meet all my needs. Here is, what I changed.

I am using the mod userdir to safe my small (and the big ones as well) in ~/public_html, but could not open them within my browser. The problem is, that PHP has been disabled in the userdirs. To activate it comment the following lines with a # in /etc/apache2/mods-available/php5.conf:

The other big thing that bothered me was, that no PHP-errors are displayed. This makes sense on a productive system, but not on my development machine. To change it set in the file /etc/php5/apache2/php.ini:

and empty your browser cache.

For all those changes you need to have root access. 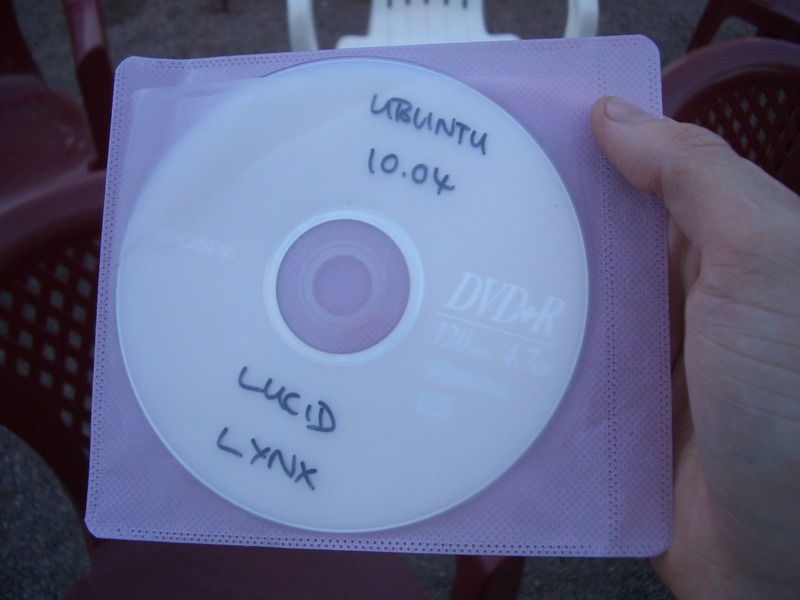 This year I did find the time to visit a Ubuntu release party. Unfortunately it did not work out the last times. I had time, so I took it and went 5 hours by bus to the capital city of Uganda (where one of three official announced Ubuntu Release Parties took place). The party was organized by the Linux User Group Uganda.

As I arrived a bit early, I helped building everything up and was forced to press enter to change the slides during the presentation. The audience was mixed. There were people from Uganda, England, Iran, America, Netherlands and Germany. And these are only the countries of peoples I talked to. And quite a lot female guests were there as well.

The questions that came afterwards touched many different fields, and I see much potential for free software and especially the really user-friendly Ubuntu here in Uganda.

Thanks a lot, especially to Simon and Kyle who did a great job in the organization and the presentation and the CDs as well. I really enjoyed the evening and will try to start a Branch of the Linux User Group in Mbarara, if the need is there. If somebody needs Lucid CDs here in Mbarara, I still have enough.

The next time I will, if I get time, celebrate in Munich.

As my upgrade to Ubuntu 10.04 ended with a kernel panic and I needed to have a running PC for work, I ran a new installation.

Instead of the proposed partitions, I installed Lucid over the existing Ubuntu installation. For the home folder I chose the encrypted settings, as it was on my former installation. Now it is important to chose the same username and password as it used to be because the key to unlock the home folder is generated by those values.

The installation was finished within 15 minutes. And my old (encrypted) home folder was mounted without any problems. This is an installation as it should be.